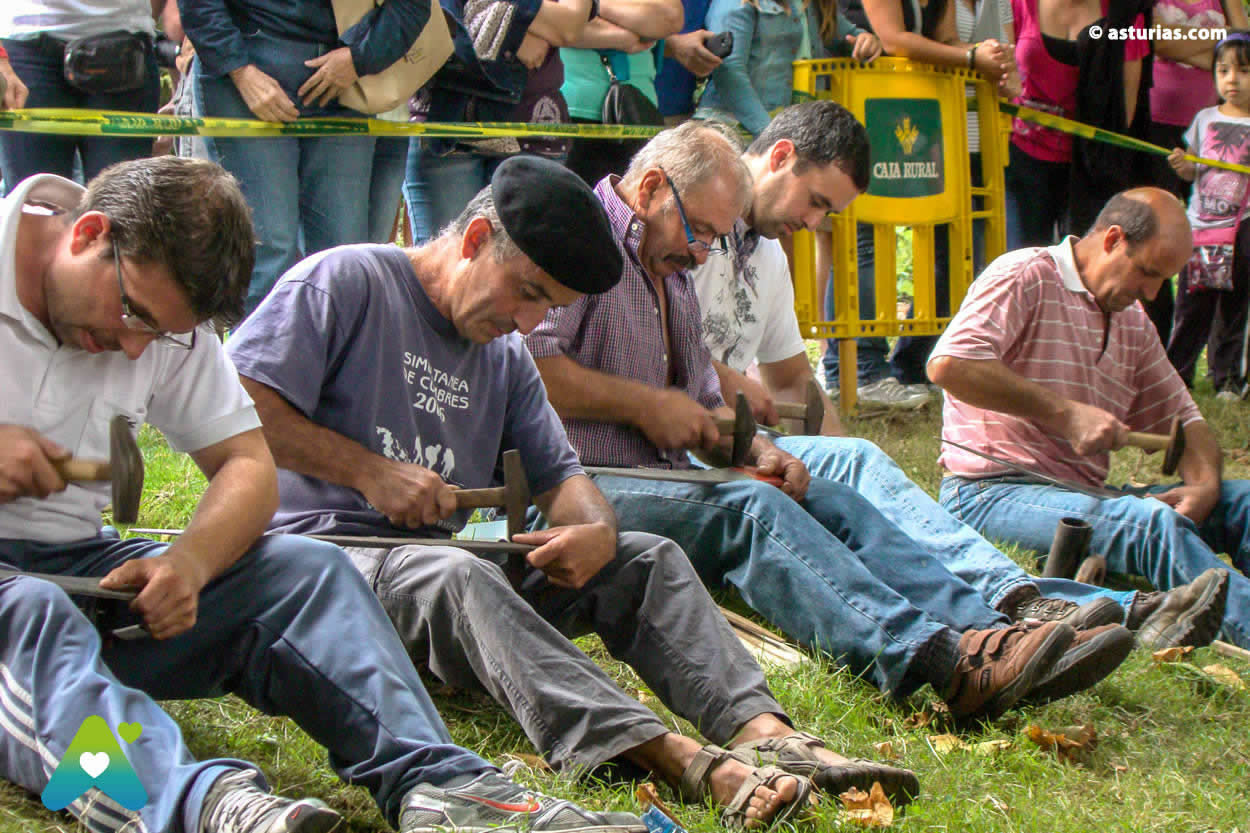 The most rural Olympiad

notice: Trying to get property 'photo' of non-object in /var/www/vhosts/asturias.com/httpdocs/wp-content/plugins/essential-grid/includes/external-sources.class.php on line 2141

notice: Trying to get property 'comments' of non-object in /var/www/vhosts/asturias.com/httpdocs/wp-content/plugins/essential-grid/includes/external-sources.class.php on line 2141

notice: Trying to get property '_content' of non-object in /var/www/vhosts/asturias.com/httpdocs/wp-content/plugins/essential-grid/includes/external-sources.class.php on line 2141

notice: Trying to get property 'photo' of non-object in /var/www/vhosts/asturias.com/httpdocs/wp-content/plugins/essential-grid/includes/external-sources.class.php on line 2141

notice: Trying to get property 'comments' of non-object in /var/www/vhosts/asturias.com/httpdocs/wp-content/plugins/essential-grid/includes/external-sources.class.php on line 2141

notice: Trying to get property '_content' of non-object in /var/www/vhosts/asturias.com/httpdocs/wp-content/plugins/essential-grid/includes/external-sources.class.php on line 2141

The most rural Olympiad

In the olympic stadium of the "Huertona", not in Barcelona but in Benia, Onís, the muscles hardened in the agrarian labors measure their strength year after year. Dozens of athletes, specialists of the grass, the blocks and the orchard, compete in a good number of resistance tests, not exempt from technique or training. The parties of the Segador summon every year unusual expectation.


Hundreds of spectators cheer up the athletes in an Olympiad in which sweat and slyness reign. With a "prepau, listu ... YA", the incombustible speaker grants the go-ahead for an individual test: that of load with "el sábanu". You have to "destroy" the grass with the meadows, press it on a previously stretched cloth, knot, tighten so that the "part" does not fall, and run with the weight "at the cost." Gestures of athletic rage to give a whole return to the huertona, about 150 meters.

In addition to this test, one of the most showy of the tournament, they also happen collective races of sacks and madreñes. Do not abuse the Nike, or the Adidas. In the Olympic equivalent of the marathon, the climb to Cuetu Grande, a hard hill, with "caleyes" conquered by the vegetation and of great pendentiente, the contestants put on their "chirucas" practices. A narrow journey of 6 kilometers ahead. The exit is given and the participants start by measuring their strength before the small summit that rises before their eyes. And while the mountainous marathon is being dictated, in the Olympic stadium the bodies of those who are going to integrate some of the teams will be weighed. the rope shot. The total sum can not exceed 520 kilos. The weighing is meticulous and patient. Meanwhile, cheerleaders and animators jump to the court to make the breaks more enjoyable. They are not majorets, no, they are folk groups, castanet in hand and traditional pirouettes. The long distance runners are already starting to descend from the Cuetu and the central stage for the pulsu championship. Always wins the one that shows more skill, tense biceps and gold dolls, and that, previously, is holding the title of favorite in the qualifying rounds. Soon the marathon arrives. José Manuel Martínez, from Ixena, has entered more than once highlighted and has already made history in the Olympiad. The "supersonic pawn", a nickname that he receives from his working condition and his excessive dedication, usually employs a record time. All the runners arrive exhausted, and "esbardiaos", legs and arms. A hell in the Asturian jungle.

The rope shot It already starts. The judges give the go-ahead to the total weight of the teams. Several qualifying tests are required to reach the grand final. The legs act as a brake and the executing arms pull the rope to beat other strong arms. The result of so much tug of war is a deep channel that is inscribed in the field as a product of a plow of feet.

It's the turn of the test of "cabruñu", the most Asturian of all, competition that serves as an extra shot to a long day of mowing. A good number of veteran contestants, hammer in hand, with impassive gesture and eyes lost in the edge of the scythes, usually use half an hour, maximum time foreseen by the organization to make a perfect finish. The edge quality is the basic criterion for the judges. The hammer gets wet in the water to polish the metal with subtlety. The rhythmic hits resound with ancestral rhythm in the Olympic stadium.

The world continues with horse races to catch the tiny ring and the ribbon. In the previous days, part of the program of the games had already been developed: children's championship of traditional games, bowling tournament, parade of chariots of the country adorned and election of the "zagal" and the "zagala" of the parties. The finishing touch with a pilgrimage and verbena.

Ateltas and the public thus live a memorable appointment for the Olympic annals of the region. The bar is getting higher and higher.

The House of the Jaya

to 0,21 km And that setback is true. If you look around, there are few things left in the town square to remind us that we are in the XNUMXst century. The character of ...

to 0,22 km The area of ​​the municipal term is 75 km2, with more than a third of its territory in the Picos de Europa National Park. The population is ...

to 0,74 km Almost a century has taken this unique vulture to fly over the mountains of Picos de Europa. The indiscriminate hunting and poisons had ended ...

to 3,32 km Its gastronomic cradle is located in the very heart of the Picos de Europa National Park. The cheese matures in natural caves and preserves the aroma of ...

to 3,57 km Rincón de San Martín is located on top of a small hill with incomparable views of the Picos de Europa, in a quiet village near Covadong ...

to 5,13 km The Casa de Aldea El Cuetu Cabrales has been rehabilitated to offer the traveler the enjoyment of the traditional without giving up comfort. Located in ...