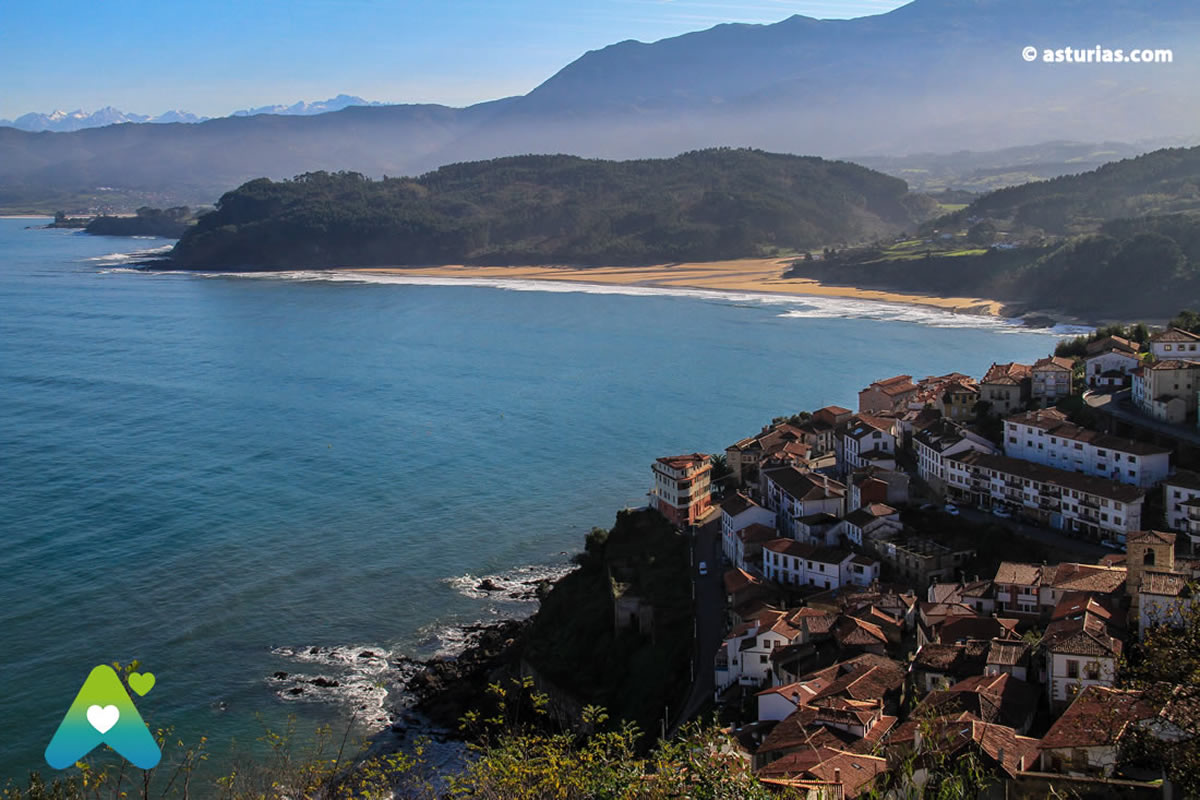 At the edge of the sea in Lastres

At the edge of the sea in Lastres

Lastres, in the council of Colunga, has joined the select club of the «Most beautiful villages in Spain». It still houses one of the most famous port prints in Asturias. Fishing boats with the stepped bottom of a beautiful fishing village, make up one of the most representative images of the maritime essence of our region.

Streets mostly narrow and narrow, cobbled like those of before and always on slope, are the thousand and one small arteries through which the social life of some homes that seem to hang towards the abyss and that they have always had in the sea the exact reflection of their own inclination. The beautiful balconies stand out everywhere and the proximity of the houses to each other, which seem to have been built to protect each other from the beams of the Bay of Biscay. The labyrinth is of white walls, saltpeter and capricious symmetries. There are more angles and perspectives in Ballasts than in any other village nearby.

The port of Lastres

Almost from any point you can see the beautiful harbor lastrino. Currently, around fifty boats dock there. After being remodeled in 1995 with the construction of a 55-meter breakwater, it is at the forefront of activity on the eastern coastal strip. The approximately 400 tons of fish per year, with 8 tons per month of hake, 6 of conger eel and 5 of monkfish and red mullet, they continue to allow the Lastrina brotherhood to balance the accounts and for the people to continue to boast of living facing the sea, as always.

Lastres always held a prominent place in whaling circlesIt also served as a fort against possible invasions by sea. Hence, it once had a fort, known as "El Castillo", of which part of its walls are still preserved.

Nowadays the fishing tradition continues to feed its legend. The marine species, once they are landed in port, go on sale in a popular auction that, day after day, it happens in the fish market. Fishmongers from all over the region find a guarantee for their sales in the fishing activity of a town with a seasoned experience in inshore and deep sea fishing. 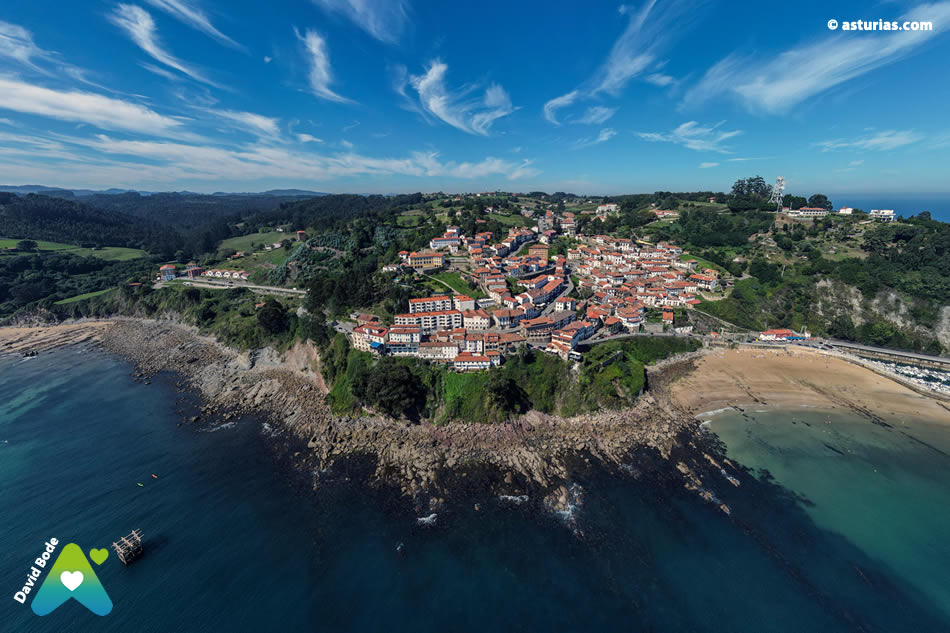 Recently, and to give greater impetus to its own marine reality, glimpses of canning recovery with an initiative of an artisan nature integrated into the wharf facilities and which is already on the market 3.500 kilograms of anchovies a year.

The new company feeds exclusively on the catches of local ships, and its artisan and laborious process will be destined for the delicatessen stores. Thus, a first step is taken to counteract the flight of fishing capital and rescue part of the importance achieved by the local canneries at the beginning of the 20th century. At that time 10 Ballasts were counted in companies of this type, whose vestiges and ruins are still visible in the vicinity of the dock.

The village of Lastres

Lastres is declared a Historic Site, which also makes it a point of tourist interest. It is definitely a good stay. To the grateful sea breeze and to the beautiful formation of the urban nucleus, it is possible to add a good number of gastronomic arguments, since they continue having presence restaurants specialized in all type of fish. The kitchen latrine It owes its port, the nets, pots and hooks, but also the culinary knowledge of the houses, which for centuries have had the first and tastiest of their dishes in fish. A good fish dish is a guarantee here and we will eat it by our own conviction.

If you have time, get close to Clock Tower, an emblematic tower that combines the functions of belfry and watchtower, built in 1751, and rebuilt thanks to the efforts of a group of women. Also interesting is the visit to the parish church of Santa María de Sábada, of 1751, which mixes the classic and baroque styles, or the hermitages of San José, San Roque (where a beautiful viewpoint of the port and the Colungués coast is located) and Good Success Casonas and palaces like that of the Victorero family, from the 18th century, that of the Robledo family, from the beginning of the 18th century, and that of the Vallados, from the 18th century, is another richness, of a cultural nature, that this town has.

Lastres and its adjacent coast also settle on the cliffs with more history of the region. The Tertiary lands of the Jurassic are another possible alternative to get closer to here, including the beach of the Greek, with imposing dinosaur footprints.

to 0,12 km Other classifications and rankings are possible, we could make several lists with more surprising towns, loaded with history and with multiple alicien ...

to 0,26 km Villaviciosa Beaches With convenient access to take your friend: · Tazones Beach The main road leads right into the port, it is accessed ...

The most beautiful villages in Spain

to 0,36 km The Association of The Most Beautiful Towns in Spain was founded on October 1, 2011. The first 14 towns that are members of the network of the most beautiful towns ...

to 0,41 km Lastres is one of the most beautiful coastal towns on the Cantabrian coast, which is why travelers pause at the San Roque viewpoint to ...

to 1,37 km 1 MUJA Jurassic Museum of Asturias In the center open days are organized all year round, workshops on weekends and holidays, they celebrate ...

to 1,38 km The Jurassic Museum of Asturias (MUJA) is located in the so-called Rasa de San Telmo, in the council of Colunga, halfway between the capital of the council and...