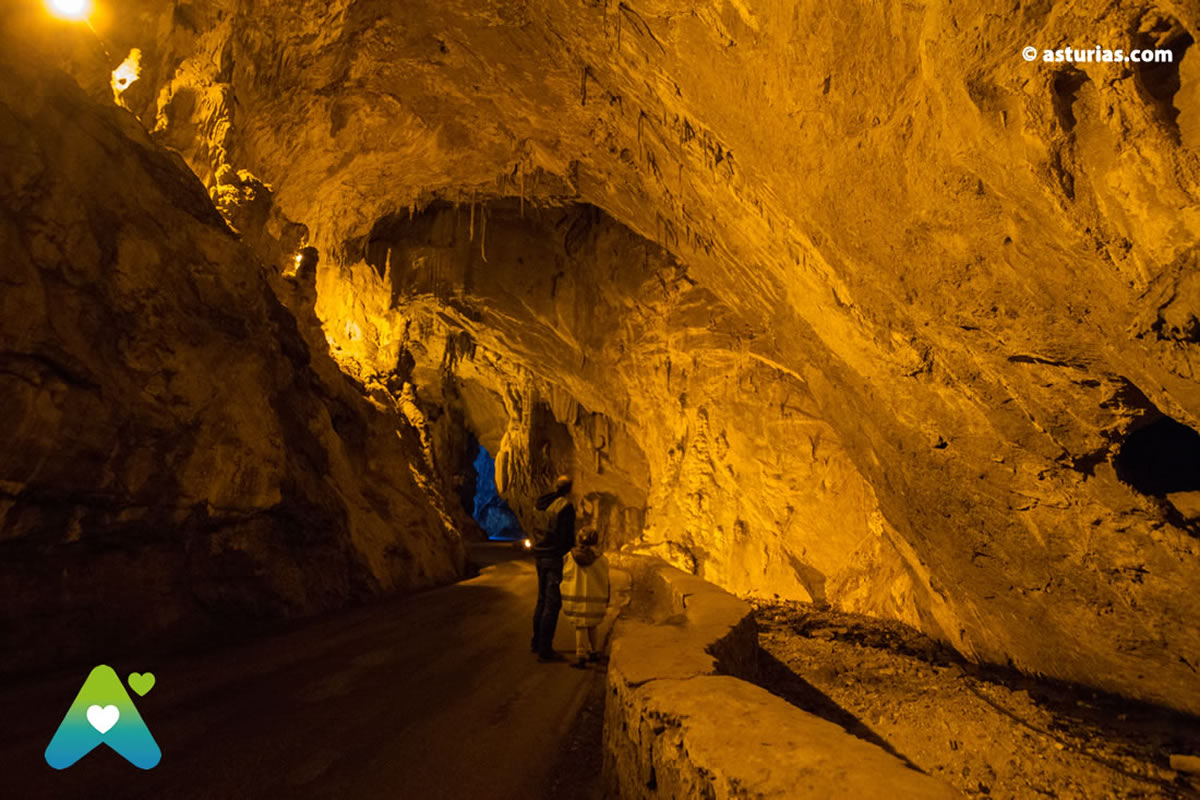 A cave on the road

A cave on the road

We usually call tunnel to an artificial underground passage open. When the tunnel is on the same road, it is normal to find a perfectly standardized cavity, cylindrical in shape, through which the air is circulated at a convenient speed thanks to more artifices.

This everyday reality on the roads, has its counterpoint in a tunnel nothing common and very little artificial that we must go through with our vehicle if we want to get to the other side.

The Cuevona de Cuevas del Agua (not to be confused with Cuevona de Ardines, a rock landmark in the vicinity of Tito Bustillo), it is one of the few world examples of cavities through which the asphalt snakes.

The grandiosity of its vaults, illuminated for greater satisfaction of driver and companions, and the About 300 meters of travel they grant an unfamiliar feeling behind the wheel. It is easy to deduce that this immense cavern has always been the only access to the village of Cuevas del Agua. A passage that previously ran through a road set up by the neighbors, and that modernity and the urgency of communications, turned into the last stretch of a local road that dies shortly after crossing the cave.

Keep some excellent calcareous formations, and it is a privileged field of experimentation for the youngest, who, accompanied by their teachers, can begin their first recognition of a medium that is often not very accessible. It is thus easy to identify the different areas of the cave, those where life develops, be it on the border with light, in total darkness, in the terrestrial or aquatic environment. The algae and fungi, lichens, mosses, ferns, always conditioned by the greater or lesser luminosity. Also the cave fauna: occasional guests and those who inhabit it permanently, with special emphasis on bats. Children also take measurements of temperature, humidity, light ... 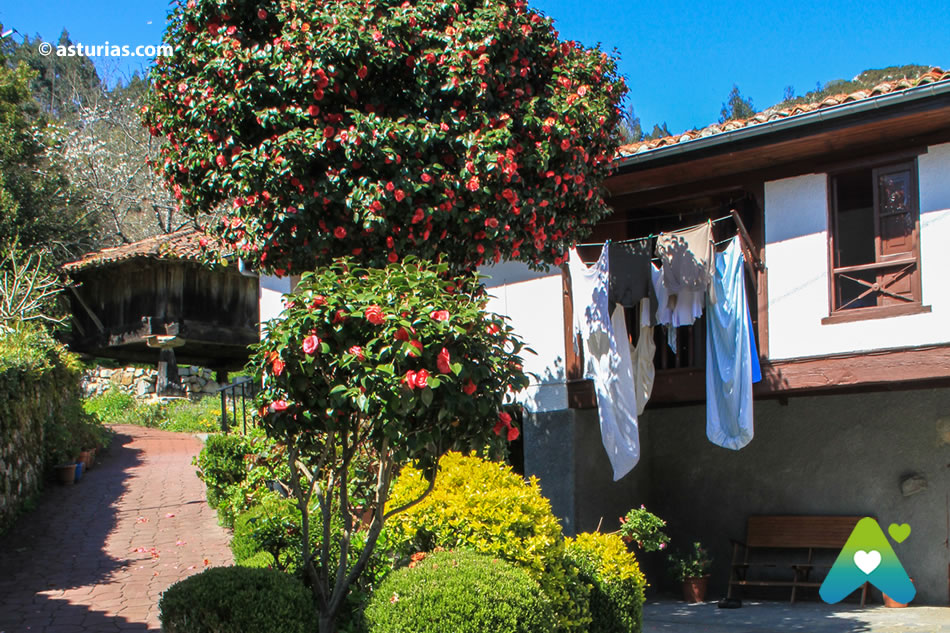 The town of Cuevas del Agua

The town of Cuevas It also enjoys a privileged situation, its enviable orography on the banks of the river Sella and at the foot of the mountain, together with its peculiar access, make it somehow a real lost village, where the hallmarks of rural life are preserved as in few places. It is the town of the municipality with the largest number of granaries. Along with the nearby towns of Tresmonte and Xuncu, it offers numerous ethnographic elements and samples of traditional architecture. The theory also applies in the route of the mills, a path that starts from the town itself and that is especially interesting because it allows you to attend a demonstration on site of how these hydraulic devices from another era worked.

La Cuevona is, in short, the only step to a not inaccessible place, but if surprising, almost secretWhere the tranquility is the same as centuries ago, and where houses and granaries coexist with the silent river, men on horseback, cows and chickens on the roads, hydrangeas and cabbages.

La Cuevona de Ribadesella how to get there

Cuevas del Agua is a town of barely half a hundred inhabitants about seven kilometers from the village of Ribadesella.

· To get here we start from the urban area, we crossed the bridge direction to the beach and we turn at the first detour to the left, towards the Tito Bustillo Caves. About 900 meters later, we passed the towns of La Huertona and Sardalla; about 700 meters further on when crowning an ascending section we find the signage to Cuevas del Agua. From this fork we follow the road to the end.

to 0,35 km Tourist routes such as that of the mills in Ribadesella, try to remind us that in the Middle Ages, and after the substitution of human power for hyd ...

to 1,69 km Our hotel is located three kilometers from Ribadesella and the beach, in the beautiful town of Sardalla, where you can enjoy magnificent ...

to 2,30 km Rural accommodation built from an old Asturian farmhouse where stone and wood are its hallmarks. The whole area offers a ...

to 2,63 km Our rural apartments are located in La Güertona, just two kilometers from Ribadesella. From them there are extraordinary views of the mo ...

to 2,64 km Located in the quiet town of Ardines, just 1 kilometer from the town of Ribadesella and its beautiful Santa Marina beach, with fine and golden sand ...

to 2,69 km In a unique valley surrounded by native vegetation, with views of the Picos de Europa. 3,5 km. from the beach and Ribadesella. It has a private estate ...