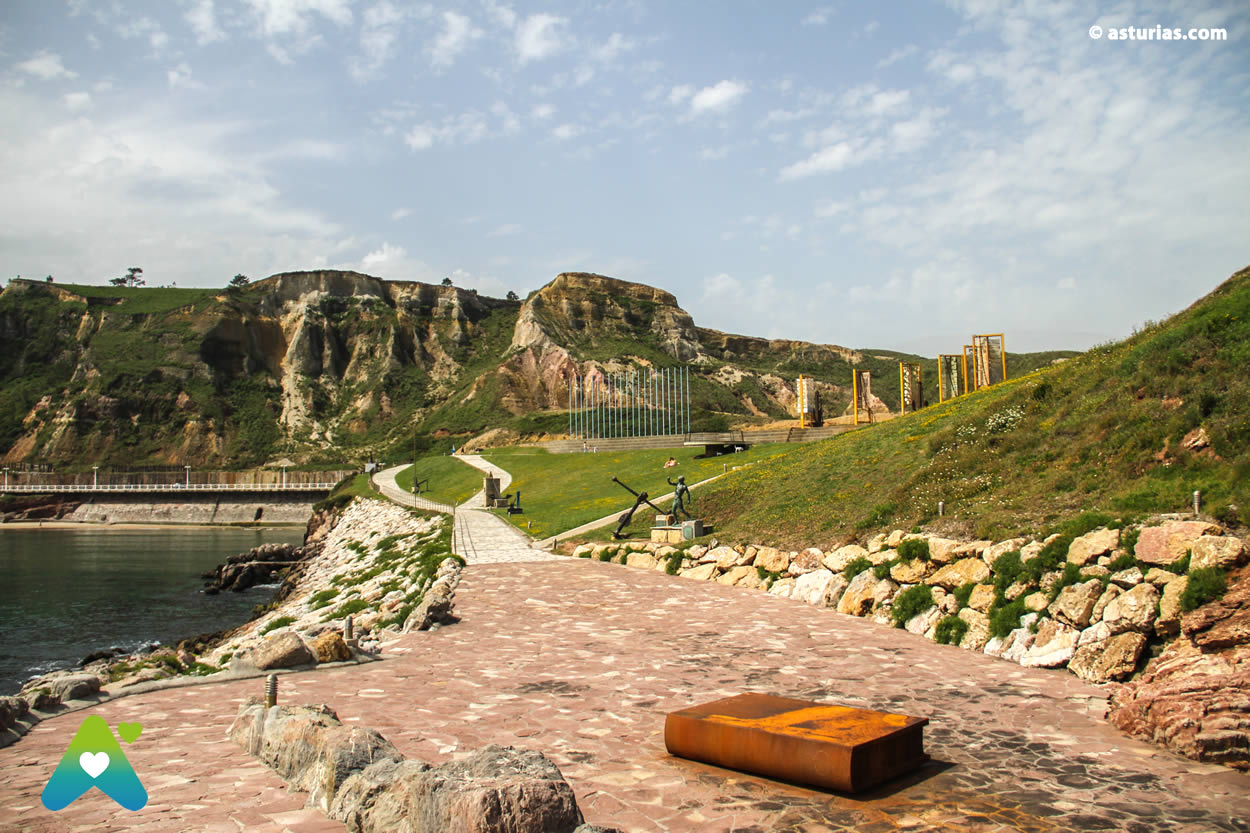 The Museum of anchors «Philippe Cousteau»

Anchors are a basic instrument for navigation, without them it would be impossible to anchor and take a break. But many are also treasures, because they can only be recovered from the seabed after the conscientious work of marine archaeologists.

There are historical anchors and contemporary anchors, anchors that still have brightness and anchors aged and colonized by mollusks. Simple anchors for protected ports and special anchors to combat hurricanes.

The icon that identifies the maritime world around the world is the anchor. All the navies of the world include it in the attributes of the uniform and in the insignia. It is present in the pennants, in the decoration of the dishes and even in the traditional doormat that welcomes the ship. So much prominence is not because. On more than one occasion The safety of the boat will depend on the anchor and the crew.

Curiously, of all the elements of a ship the anchor is also the simplest, is the one that has evolved the least in the entire history of navigation. From the ancient world until the end of the XNUMXth century, the Admiralty-type stocks anchor was the most used on large ships.

We already know two of the basic qualities of any anchor: it is simple and capital. To know more about both issues we must approach the Museum of the Anchors of Salinas, in Castrillón. A monumental outdoor setting that places the anchor on the throne it deserves and that bears the name of one of the most passionate characters in marine biology and culture: Philippe Cousteau.

One of the most valuable pieces exhibited here is the anchor of the Spanish galleon Nuestra Señora de Atocha. Ship that sank off the coast of Florida in 1628 when he returned to Spain loaded with the treasures of the New World, specifically Lima and Potosí.

All Salinas anchors have a story to tell us. But it is that, in addition, the museum is located in a unique place from which it is difficult not to get carried away by the maritime reverie and to finally take anchors. The museum is available in the peninsula of La Peñona, which in the form of a watchtower rises at one end of the beautiful beach of Salinas. We can enjoy several permanent exhibitionsLike Cover of candles and anchors: On a platform of 90 meters in length 6 candles are erected built in sheet steel. From the sails arise the chains of the anchors that rest on the deck.

If we approach the viewpoint that stands at the north end of the enclosure we will have a beautiful panoramic view of the entire area.

On the Asturian coast, in the town of Salinas -a town very close to Avilés- you have a magnificent viewpoint that…

Great Wall: a ceramic mural of great dimensions serves as initiation to the museum, integrating itself in the square that serves as access.

Temple of the Oceans: in the center of the curve that draws the cover of candles and anchors a rose of the winds is erected, in it the container or shell in which the waters of the different oceans are poured is inserted.

to 0,05 km On the Asturian coast, in the town of Salinas -very close to the city of Avilés- you have a magnificent viewpoint that rises above the sea. Outdoor...

to 0,52 km According to the Administration, El Espartal beach would be the generic name for the entire sandbank, including Salinas beach and San Juan de...

to 2,70 km The Hotel Piedras is located in the town of Piedras Blancas, a town 10 minutes by car from Avilés, the same distance as the airport of ...

to 4,25 km Avilés faces the present with alternative industries and services, environmental improvements to alleviate the effects of the developmentalism of the 60s and better ...

to 4,51 km A new Avilés awaits the visitor to remove their preconceived images from their heads. Strolling through the urban area can be one of the vis ...

to 4,59 km The entire city, the scene of processions and respectful silence during the previous days, is filled with excitement on Easter Sunday. The Brotherhood ...