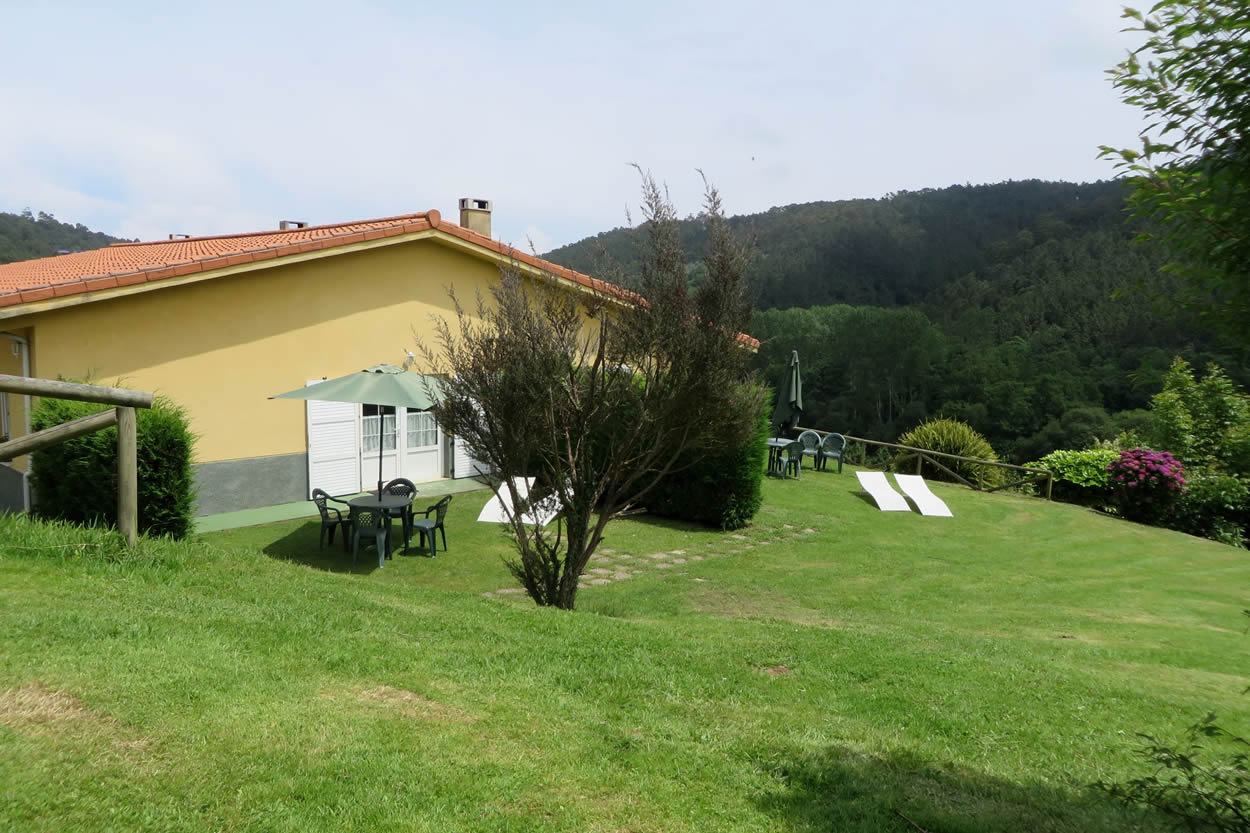 Hello 👋
we are Rural apartments El Otero and we can give you the best price...
Queries by whatsapp
If when calling by phone you comment that you have seen it in asturias.com you contribute to maintain this web Thank you!

Get a 10% DISCOUNT with the promotional code: ELOTERO2022 We already knew that you were all wanting to go on a getaway for a few days and that is why we want to offer you this code ELOTERO2022 for our apartments by booking from our website.

Best price guarantee, without intermediaries, without commissions or extra payments. Rural Apartments El Otero is an establishment registered in the Register of Companies and Tourist Activities of the Principality of Asturias With the code: AT. 99-AS
Activities

El Otero rural apartments are located in Soto de Luiña, a town belonging to the Cudillero council and located in the central-western area of ​​Asturias. Soto de Luiña has an indicator with detour at km 438 of the A-8 motorway, and once you reach the town of Soto de Luiña at a crossroads in front of the church, you have the indicator for the apartments and after 100m you have to take a path on the left that takes you to El Otero.

What to do in the area?
· Visit the beach of San Pedro de la Ribera, just 2 kms. Tan-colored sand beach with few boulders that has the Q for quality, the blue flag and the commitment to tourist quality. It has parking, camping, bar, toilets, drinking water, Finnish track and recreational area.

· Forest of Luiña. The towns of Soto de Luiña and Novellana jointly submitted their candidacy and won the Exemplary Town of Asturias award in 1992. The Pilgrims' Hospital, the Church and its main altarpiece stand out.

to 2,58 km This list of nudist beaches in Asturias should be understood only as an indication of the places most frequented by nudists, without implying any ...

to 2,88 km Mirador del Oriente de Asturias The Mirador del Fitu is the most famous, but there are many more that are included in the list: · El Pozo de la Oració ...

to 3,25 km The bath in its waters is unbeatable, protected as it is from the rolling ocean by two projections that give it its shell-like appearance, and by the fame of its ...

to 5,25 km All extremely natural. We are talking about a genuine space whose main attraction lies in its conservation and that, therefore, demands average respect ...

to 6,45 km Gueirúa beach is light and silent, a breathtaking panorama that changes its tone and atmosphere very frequently. It can become a inqu ...

to 6,87 km Town of Cudillero Houses that are staggered upwards, forming consecutive urban terraces that are gaining height; to better understand the f ...