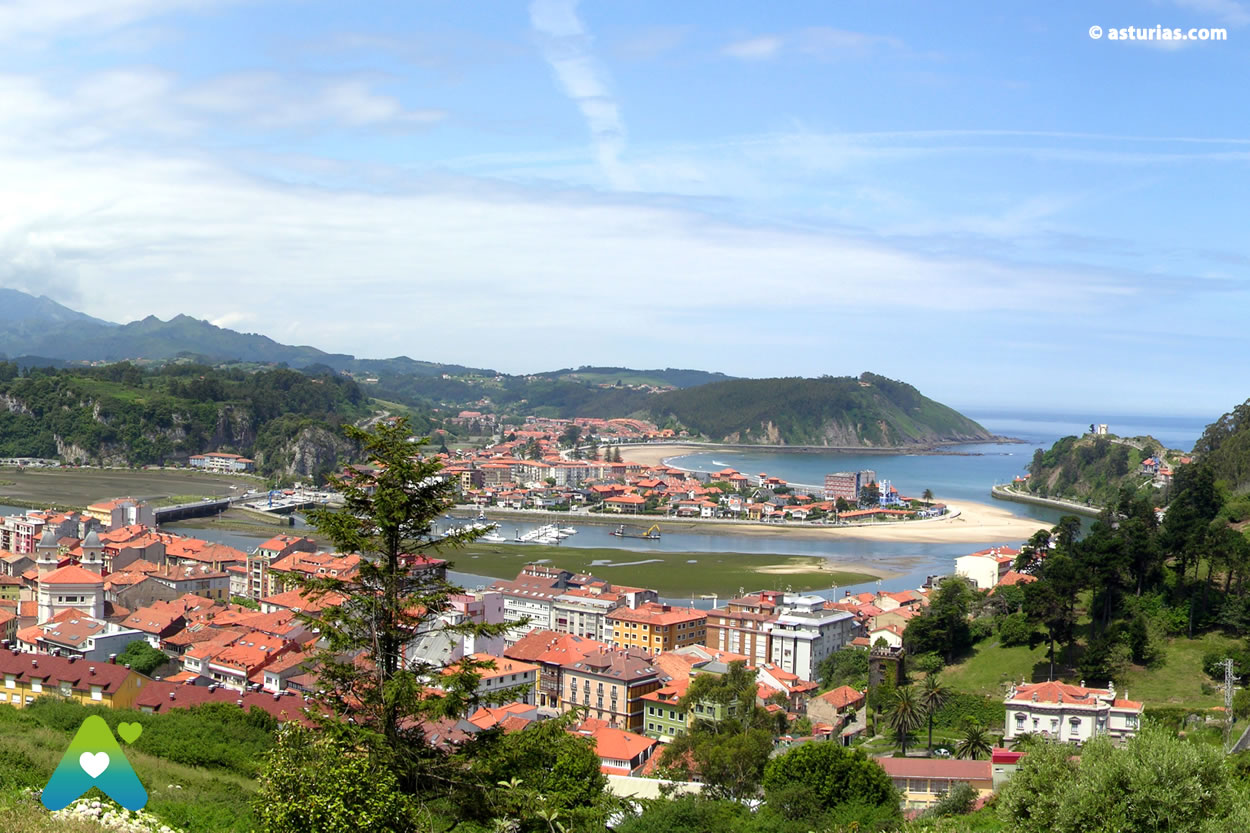 What to see and do, where to sleep, beaches ... Ribadesella

What to see and do, where to sleep, beaches ... Ribadesella

Ribadesella is a privileged enclave, its situation at the edge of the sea and its unique shape make it a unique place.
It takes its name from the mouth of the Sella River, one of the most important in Asturias, known for its salmon and for the International Descent of said river.

The town of Ribadesella is the capital of a municipality surrounded by mountains, beaches and cliffs. Without going any further, in the urban area many of the attractions of the council are condensed (Municipality of Tourist Excellence since 1997). Apart from enjoying the local heritage and culture, it is easy to get close to the beach, the cliffs, different viewpoints and protected natural environments without going too far outside the limits of its urban nucleus.

All the tourist information of Ribadesella: accommodation, restaurants and active tourism (descent of the Sella, jet skis, etc.) in ribadesella.com 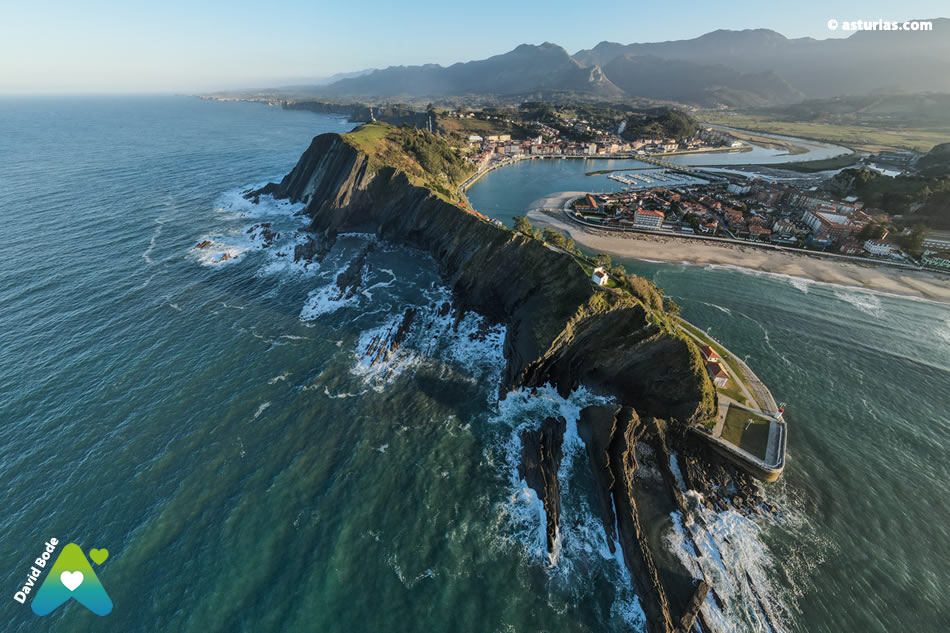 Stands out above all rock heritage, from the Upper Palaeolithic, found in the Tito Bustillo Cave and along the Ardines Massif, which year after year brings new discoveries of a relevant primitive culture settled on the banks of the Sella.

During the middle ages considerable splendor was experienced thanks to the shipyards, which were nourished by the wood that was brought down by the Sella, and the maritime trade, especially salt, essential for salting fish.

The estuary of Sella was an important whaling enclave. During the 18th century Ribadesella tried to consolidate itself as the first Asturian port and port of connection with Castile. But, perhaps under the influence of Jovellanos, the investments went to the port of Gijón and to the Pajares highway.

In 1865, after the widening, a wooden bridge was built over the Sella, which was replaced by another iron bridge in 1892. This was destroyed in 1937 by avatars of the Civil War and in 1940 the current concrete bridge was inaugurated. In the sixties and seventies the sandy area of ​​Santa María beach has just been developed, leaving the town configured as we know it today.

We usually call an artificially opened underpass a tunnel. When the tunnel is on the same road, ...

Some argue that watermills were one of the most sophisticated pre-industrial inventions. With the arrival of ...

The Cliffs of Hell

In Asturias there are corners worthy of being discovered, lost paradises of legend. Much of the coast of Ribadesella is ...

There are few beaches in the Cantabrian Sea that draw such a spectacular panorama and that are surrounded by such a landscape ...

Few sporting events involve a big party at the same time. The International Descent of the Sella, is an unusual test in ...

to 0,04 km In the first video above you can see the great atmosphere at Sella 2022, after two years of suspension due to the pandemic. With a lot of fun...

to 0,05 km Strolling around Ribadesella becomes a very dense and entertaining walk, with dozens of places of interest. All tourist information ...

to 0,07 km Ribadesella has become one of those gluten-free destinations, which allows you to spend a vacation without setbacks. Ribadesella celiacs is a project ...

to 0,08 km Renovated house in the old town of Ribadesella, an old fishing district, decorated with attention to detail. The Pension Arbidel has 14 ...

to 0,09 km Many places such as El Carroceu, El Campanu, the cider house La Guía, El Puerto, La Portiella or El Prau de Tereñes (which we will talk about shortly) have known...

to 0,09 km The El Puerto restaurant has been renovated, since 2016 enjoy this new place in the town of Ribadesella. We wait for you all! Speciality on ...