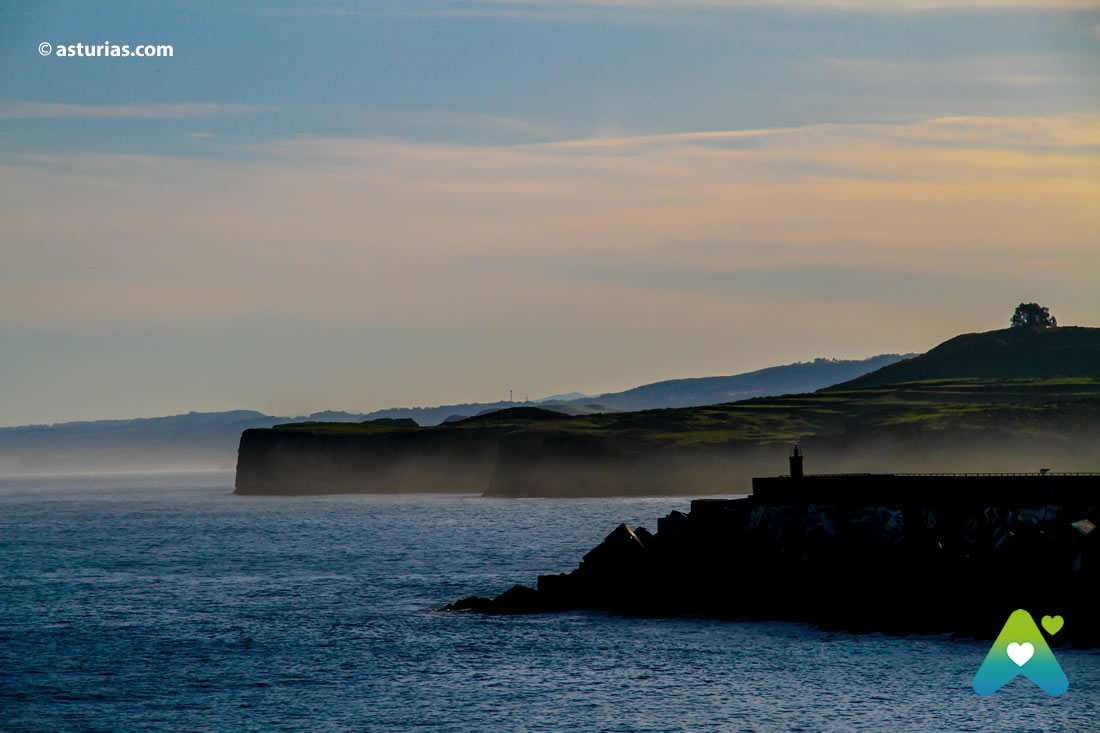 By the hand of Eleanor of Austria

By the hand of Eleanor of Austria

Hand in hand with Princess Eleanor of Austria we will tour the Llanes of 1517 and thus also return to the walled space of the town of Llanes in that sixteenth century.

It was a clear day with a south wind, exactly on September 26, 1517 -date and facts known thanks to a special chronicler, Laurent Vital-; Leonor, eldest daughter of Felipe "El Hermoso" and Juana "La Loca", a young woman of 18 years, accompanied her brother Carlos de Gante, future King of Spain and Emperor of Germany, to Spain to take charge of his kingdom.

Leonor and Carlos arrived at the town of Llanes after leaving Hiddelburgo 19 days before, deviating from its initial destination: Santander.
The royal procession was received with honors by the people of Llanes, they adorned their houses with bouquets and carpeted the pavement with flowers. The chronicler Mr. Vital collects it this way: "if they could have done it better, they would have done it with more pleasure."

They settled in Juan Pariente's house on Calle Real (Mayor) and there Carlos received the gentlemen of the town for the kissing. While, Leonor toured that fishing village, well protected between walls and whose pillars were: the Town Hall and Regiment and the Church, also the Brotherhood of Mareantes of Mr. San Nicolás, to whom his maternal grandparents, the Catholic Monarchs, had approved ordinances.

The route proposes a journey through time and seafaring history through the town to visit seven places of great interest: the Plaza de Santa Ana, El Fuerte, the Basilica, Mirador de San Pedro, The bridge, San Antón and the port.

Princess Eleanor crossed Calle Real and approached the Palace of San Nicolás or of the Marqués de Gastañaga, a stately Gothic-style construction located in the Plaza de Santa Ana, later running into the wall (it is the second long stretch in northern Spain), finally it contemplated the chapel of San Nicolás, patron saint of the peoples of the sea.

Before nightfall that Saturday in September, walked to the Fort, still unarmed, as she would equip it, with five pieces of artillery, bastions and baskets, her nephew, King Felipe II, son of her brother whom she accompanied.

Sunday, King Carlos I and his sister went to hear mass at the churchAt that time it was surrounded by holm oaks and there were only granaries around it and no houses at that time. The Emperor would contribute a large amount to pay for the works that were being carried out in the ecclesiastical precinct.
It is one of the few examples of Gothic in Asturias. Its construction began in 1240, continuing until the XIV-XV century. It has two Romanesque façades, strongly flared, a bell tower and a XNUMXth century portico that protects the façade on the south side.

After mass, Princess Eleanor went through a path to a stony mound, on which the sailors had erected a hermitage in honor of Saint Peter. There was impressed by the views of the sea and the villa, with its large houses, its towers, its mountains and its river.

The Paseo de San Pedro is one of the neuralgic points of the town of Llanes. At least it is ...

In the afternoon, while her brother Carlos was enjoying a bullfight, Leonor approached the bridge, which had been built a short time ago and which made it possible not to take a boat to cross from one shore to the other. Nearby is "La Casa de las Sirenas", with two carvings on a window; and there he would listen to the mayor of the Brotherhood the legend of the fisherman who swam like a pike since he was the son of a mermaid and a man.

Eleanor asked to visit a small chapel that she saw on the other shore. Was the hermitage dedicated to San Antón, where the image of the Virgen de Guía was deposited when it was rescued from the sea. They told him that after several appearances on a hill above the town, in 1516 a wooden chapel was built on that promontory.

As the end point of this route through the town, and with just enough time to reach Vespers, Leonor visited the port area, the dock that, starting from "El Campu del gatu", separated the river from the Sablin beach, and perhaps also the Santiago dock. There he was amazed at the bravery of the local sailors capable of hunting large cetaceans.

to 0,14 km The Magdalena festivities on July 22; San Roque, on August 16, and the Guide, on September 8, are events full of devotion and rites that take place ...

to 0,16 km The secluded Sablón beach is located in the urban center of Llanes so there is a high influx of public, it has a promenade and a good ...

to 0,19 km Along the 35 kilometers of coastline of Llanes, an unusual density of villages awaits, and a sandy rut with statistically probable coves with ...

to 0,20 km The council of Llanes presents us with a route that includes more than twenty destinations, all scenarios in which more than 40 sequences of 1 ...

to 0,20 km   What to see in Llanes in one day? Within the urban nucleus of Llanes you can see the Playa del Sablón, a charming cove, clean and protected, by ...

to 0,25 km Our apartments are located 100 meters from the Sablon beach, in the center of Llanes, but in a quiet area. They are new floors and all are ...