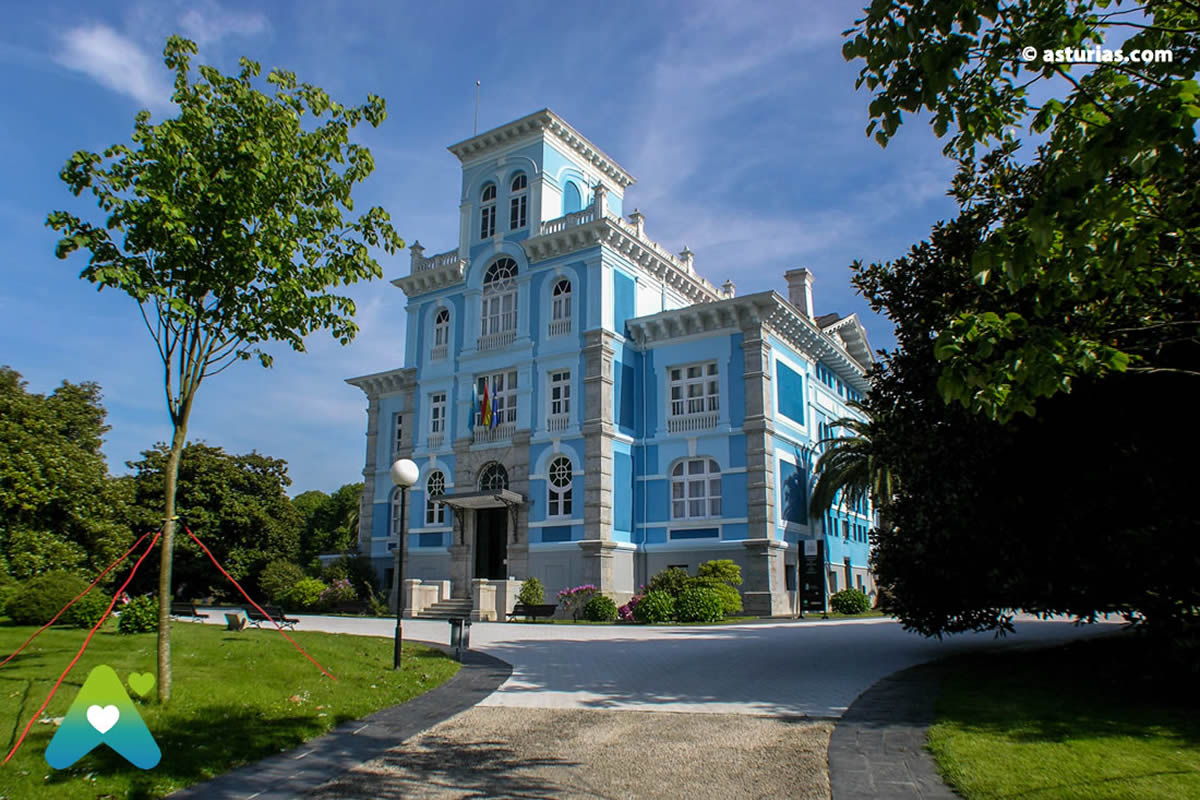 Learn about the history of Asturian emigration

Learn about the history of Asturian emigration

Asturian emigration to America at the end of the XNUMXth century and the beginning of the XNUMXth century was a social phenomenon that over the years has become part of the history of the region. Both because of what the Indians were undertaking back in their homeland, and because of the indelible mark that Asturiania has left behind in several countries in South and Central America.
The Indianos Archive-Museum of Emigration Foundation, located in the town of Colombres, in the council of Ribadedeva, is a perpetual and very complete sample of this migratory past, in which the visitor with interest will discover enough reasons to understand how many buildings, even social events and part of the current folklore of Asturias are debtors of those families that crossed the puddle.

Where do you locate the Indianos Archive?

The house where the archive-museum is located was built by the one who emigrated to Mexico Iñigo Noriega Laso, who returned to his land full of money and with the intention of building a whole manorial enclosure in the record of his fortune.

The building dates from 1906 and bears the name of Quinta Guadalupe in honor of the founder's wife. This mansion, a clear exponent of Indian architecture, nevertheless went through several uses before reaching the current one. It was a Casa de Reposo and Hospital de Sangre after its first owner died in Mexico. Later, it would be acquired by the Spanish state and converted into a Social Assistance center until 1986. The following year, at the initiative of the Principality of Asturias, Caja de Asturias and the University of Oviedo, it became the headquarters of the Fundación Archivo de Indianos.

What does the Archivo de Indianos treasure?

Its interior is absolutely eloquent, speaks for itself of a unique aesthetic, the indiana, which reinforces the senses with the solidity provided by the best and most exotic building materials. The Indians were very persistent in this, reaching extremes of boats loaded with wood crossing the Atlantic on request, to build a house in Asturias with the youngest wood from the tropics. In the museum some rooms have been rebuilt with period furniture. The rest of the building is occupied by a permanent exhibition on the different aspects of emigration: from banknotes that speak of the departure of emigrants and the ports of destination, to the great social centers of Spanish emigration that today are very active. In this way, the memories and objects of that game have as much weight as the sense of homelessness that marked the Asturian emigrant for decades in his exile.

The foundation owns a specialized library and an important documentary archive about Asturian centers in Mexico, Buenos Aires, Cuba and other Asturian and Spanish centers and societies in America. In its research and documentation work, it is concerned with being faithful to the reasons and circumstances that marked the outward journey, the stay and the return, and seeks to create a large database capable, in turn, of generating Multiple sign investigations, related to emigration to America during the 19th and 20th centuries.

It is known, for example, that Asturian emigration was later than that of the rest of Europe. They began to emigrate in a notorious way at the beginning of the 20th century, while migratory flows from Europe already occurred throughout the XIX century and before. Another characteristic note is the Asturians' predilection, like Spaniards in general, for American countries, with the exclusion of the United States, a place that mostly Italians, English and Germans chose, but never the Spanish as their first destination, as they had enormous legal obstacles to settle there. Against them all legislation was palpable that marginalized them and did not encourage travel to those lands. It must be borne in mind, of course, that Spain had just had a military conflict with the Americans.

The bulk of those leaving were young people and single people. Also, and in general as in the whole of the state, it is an emigration in which there is a greater proportion of people who pay their passages more or less voluntarily, either with their own means or paid by companies or relatives of the places of destiny. The emigrant always had the support of a family, of some relatives, who invited him and collaborated economically in the emigration. In other countries, on the contrary, there were more recruiting agents who enrolled people with few resources and practically forced them to emigrate.

It is also known that the expression «Make the americas» it conveys the impression, on the part of those who remain, that those who have left have improved economically, that they have made the most of the circumstances of those countries. It is also true that you have to fight the idea that everyone was successful on their journey. Not all succeeded, but a majority did, and this is measured in the regions of origin where the prestige of the returnees, the Indians, was very high.

This circumstance can be observed without going any further in the town of Colombres, where the Archive is located, because it breathes even a Latin American air, with a town hall and a circular plaza that could well be the replica of a Mexican public space.

to 0,06 km In Colombres, Ribadedeva, the enriched Indians radically transformed the small rural village into a modern villa, with colorful architecture ...

to 0,15 km Capital of the municipality of Ribadedeva, this town could have become an important city if the intentions of its...

to 1,92 km La Cueva del Pindal, in the beautiful village of Pimiango, was in its own way an art center, then related to mystical and supernatural affairs. Their p ...

to 2,03 km Small coastal council located in the easternmost end of Asturias. The south of the council is surrounded by the impressive Sierra del Cuera, also ...

to 2,18 km The Deva River, until it reaches its mouth in the Cantabrian Sea, runs 62 kilometers. From his birth in the circus of Fuente Dé he begins to interfere ...