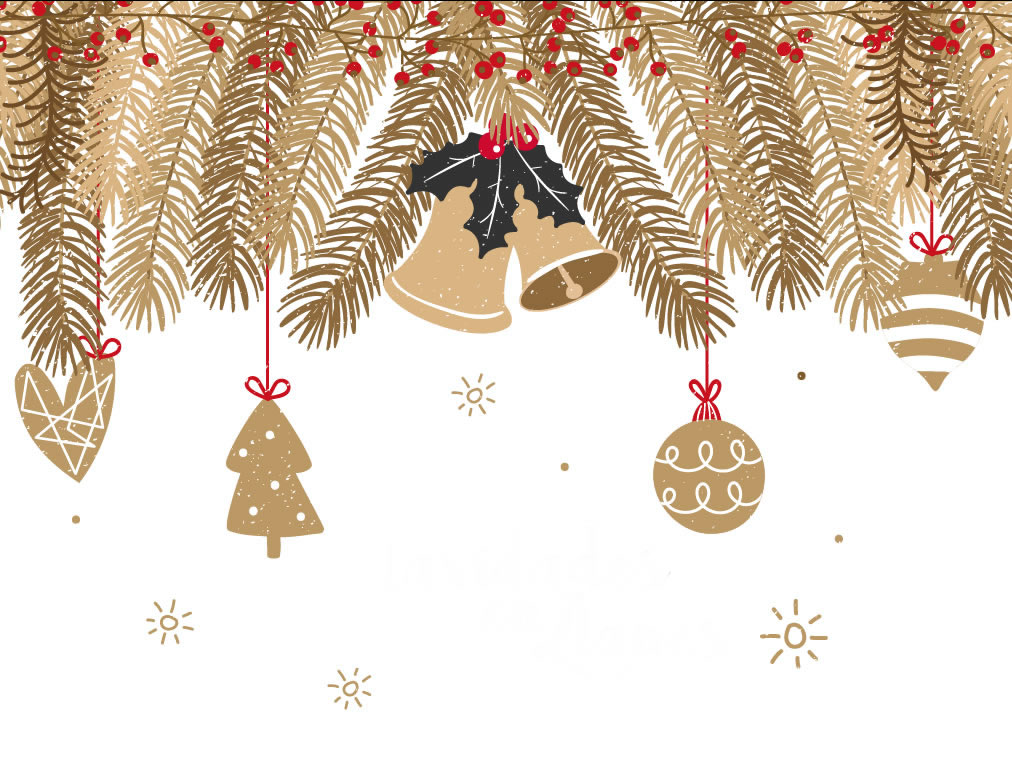 We share with you the agenda of events or events that will take place this Christmas in the town of Llanes.
Enjoy the magic of Christmas!

· CHRISTMAS lights on
As of December 2, the lighting of Christmas lights begins in the streets of the main towns of the council: Llanes, Posada and Nueva, and which, as in past years, is made up of low-consumption LED lights.

· Route of NATIVITIES
From December 3 to January 8 you can enjoy the "Ruta de Belenes" in Llanes, a large exhibition of nativity scenes that can be visited at the House of Culture of Llanes, as well as at the Basilica of Ntra. Sra. del Concejo and in the chapels of Santa Ana and Los Bandos, La Magdalena, San Roque and La Guía. Activity that arises from the collaboration between the llanisco consistory and Llanescor.

· III Festival 'The sea of ​​Christmas carols'
The 'El Rinconín' Social Center organizes the III Festival 'La mar de villancicos' in Llanes and its programming for December.
On Saturday, December 17, the celebration of the III Festival "La mar de villancicos", by the Choir of the Social Center "El Rinconín" itself and with the chapel of Santa Ana as a privileged setting. The appointment is at 12:00 p.m., and the festival has the collaboration of the Llanes City Council and the Santa Ana Fishermen's Association.

What to do in Asturias this month

Days of the Amieva 2023 Massacre

They are already 24 years of conferences and have the denomination of Festival of Regional Tourist Interest. They will take place every weekend...

The XX Gastronomic Days of San Valentín will take place on the weekend of February 10 and 11 in Tazones. Here you have all the...

If we want to go up to the Lakes of Covadonga, we must take into account that access is regulated. A fleet of buses guarantees the ...

The latest in our store

Asturias Agenda I Plans and activities to do in Asturias
Llanes