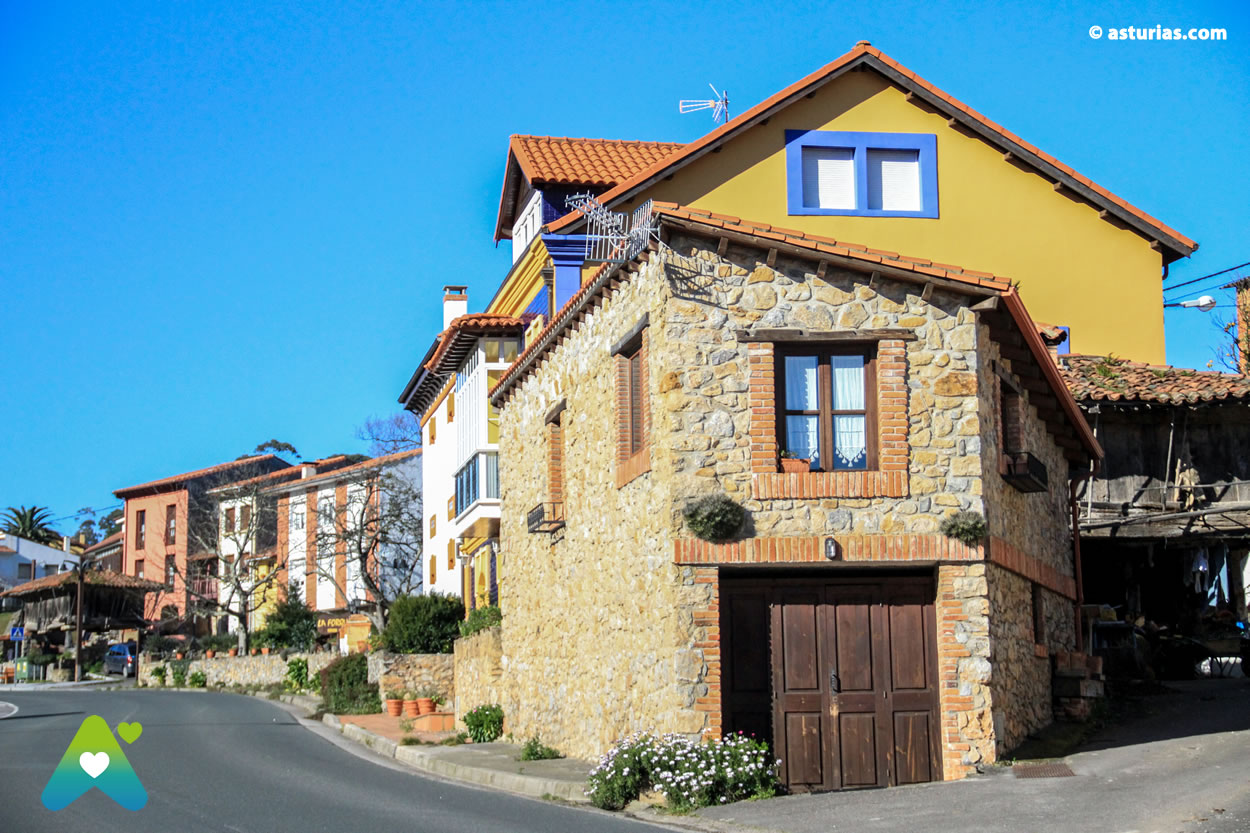 What to see and do, where to sleep and eat ... Caravia

What to see and do, where to sleep and eat ... Caravia

It is a small limited coastal council ...

It's a small coastal council bounded by the mountain ranges of El Fito and El Sueve to the south, and furrowed by the river Duesos that looks for its mouth in the Espasa beach. Don't miss the green meadows and wide sheepfolds that serve as pasture for the cattle, sheep and horse herds, made up of the famous asturcones.

It limits to the north with the Bay of Biscay, to the south with Parres, to the east with Ribadesella and to the west with Colunga.

They have found decorated ceramic remains, swords, tools and a splendid fibula that represents an Asturcón, that speak of the human presence in these lands in the Paleolithic and the Neolithic; the most important finding took place in the year 1917: the castreño enclosure of peak of the Castro or castro of Caravia. About 240 people lived in it, these men belonged to the Astures and it seems likely that they belonged to the Lugones subtribe. In Caravia was founded in the eleventh century the Benedictine monastery of San Jacobo or Santiago. In the nineteenth century the neighborhood, defending its identity, opposed the dissolution of the council and the union with neighboring Colunga. In this same century French troops landed on the beach of Espasa. Throughout the council there are examples of popular architecture such as typical mansions and granaries, and also good examples of medieval and Renaissance buildings.

Santiago, in Caravia Baja, the last Sunday of July.
Our Lady of Consolation, in Caravia la Alta, the first Sunday of September.
Folixa San Juan, the Saturday closest to the celebration of the saint.

to 0,62 km At about 1.100 meters above sea level, the Mirador del Fito is written in capital letters; It is one of those rare places that allows a spectacular view ...

to 1,11 km Our restaurant respects Asturian cuisine, proof of this is the membership of the most prestigious restaurant associations: Entrefogones y C ...

to 1,11 km The Hotel de Caravia is strategically located between the sea and the mountains, it has comfortable double and single rooms, with views to the outside ...

to 1,79 km El Pozo de la Oración In the Cabrales town of Poo de Cabrales we find one of the best views of the Naranjo de Bulnes or Picu Urriellu. Com...

to 1,83 km The Sierra del Sueve, just 4 km from the coast of Colunga, rises above sea level above 1.100 meters, specifically its maximum elevation XNUMX ...

to 2,05 km We are talking about a beautiful and unique forest, located on the north face of the Sierra del Sueve, very close to the Cantabrian Sea. The humidity of the coastline reg ...

Beaches of Caravia and Colunga

Beach of the Espasa

Municipalities and towns of Asturias
What to see on the eastern coast of Asturias?
Caravia