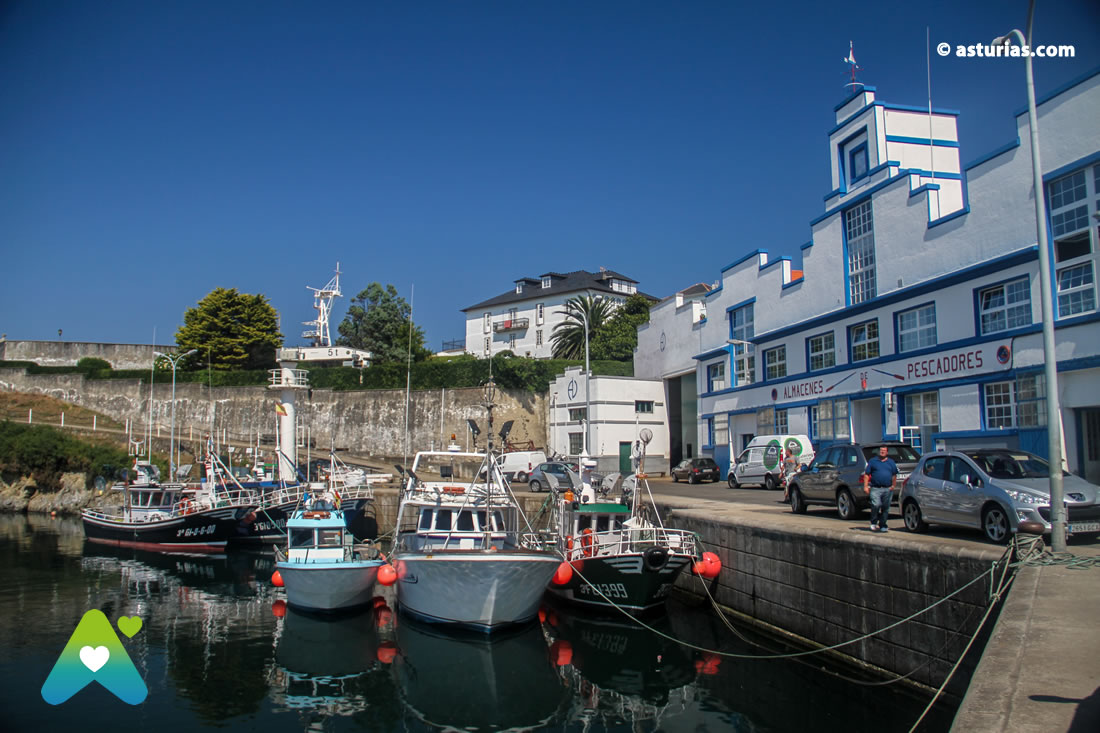 Guide for the towns of Asturias

Guide for the towns of Asturias

This is a short tour of some of the most unique Asturian towns, with a special environment, deeply rooted popular traditions… we will be adding more, since there are countless Asturian towns that could have a place on this list.

In Asturian Cecea, is a parish of the council of Nava, in the central zone of Asturias. Located in the Comarca de la Sidra.

The town owns a chapel, the one of Santa Lucia (centuries XVII and XVIII). At the entrance of the village there is a medieval bridge restored in 2011, after having suffered a collapse. On the other hand, it should be noted its picturesque character, with abundant rehabilitated buildings and ethnographic elements of interest such as granaries, drinking fountains, etc.

Villa and parish of the council of Ribadedeva, eastern end of the Principality of Asturias.
Its most notable tourist attractions are the La Franca Beach, the Pindal Cave, the San Emeterio Lighthouse, many of its buildings fruit of the past emigrant of the region and the Archivo de Indianos.

Colombres is quite a discovery, a kind of museum of Indian mansions in a secluded and charming space that there…

It is the most populated parish of the Asturian council of Carreño. It is located in one of the northernmost points of the Peninsula, at 13 kilometers from Cabo de Peñas.
One of the most significant elements of the town is its port, in the past one of the most important of the Cantabrian Sea.

Candás, tourism in a fishing village

This fishing village, located in one of the northernmost points of the peninsula -just 13 kilometers from…

Mountain village in the municipality of Cabrales, heart of the Picos de Europa.
Cheese remains the epicenter of the activity. The Cabrales de Tielve is one of the tastiest in the area, with centuries of tradition and a good number of national and international awards. The farmers continue to climb the farms during the summer and early in the morning for the first milking of the animals.

Puerto de Vega is located at 7,5 kilometers east of the capital of Navia. The public conscience has been awarded with the "Exemplary Village of Asturias" award given each year by Prince Felipe and which corresponded to Puerto de Vega in 1995. Three years later, at 1998, it was elected the prettiest town in Asturias.

Do not miss the picturesque port, the Paseo del Baluarte and the viewpoint of La Riva, the Chapel of the Watchtower and the Ethnographic Museum "Juan Pérez Villamil".

Port of sea that keeps the essence of always, on the Asturian west coast. Beaches of privileged waves being one of the meccas for the practice of Surfing in Spain.

The fishing village of Tapia de Casariego is a charming enclave on the western Asturian coast. Its fishing port keeps ...

to 0,03 km Ceceda is located at the top of a hill, from where you can see green valleys and mountains in all directions. It enjoys excellent communications, three ...

House The Xuegu the Ball

to 0,04 km The Xuegu la Bola (Bowling Game) house retains all the charm of a typical Asturian house from the mid-eighteenth century. The house is located on the ground...

to 4,64 km Village house with two trisqueles, located in the small village of Peñella, 1 km from Torazo (Cabranes). Independent house, with garden and parking, in ...

to 4,70 km The town of Nava, in the geographic center of autonomy, has the privilege of hosting the museum dedicated to this important hallmark. The ...

to 4,74 km The Mercau Astur de Nava, which coincides with and gives more content to the popular celebration of San Xuan, is a Festival of Regional Tourist Interest that overflows ...

to 4,75 km The secluded Plaza de Manuel Uría, or Town Hall Square, is already packed to the brim. Thousands of people crowd the rest of the village. Many have ...