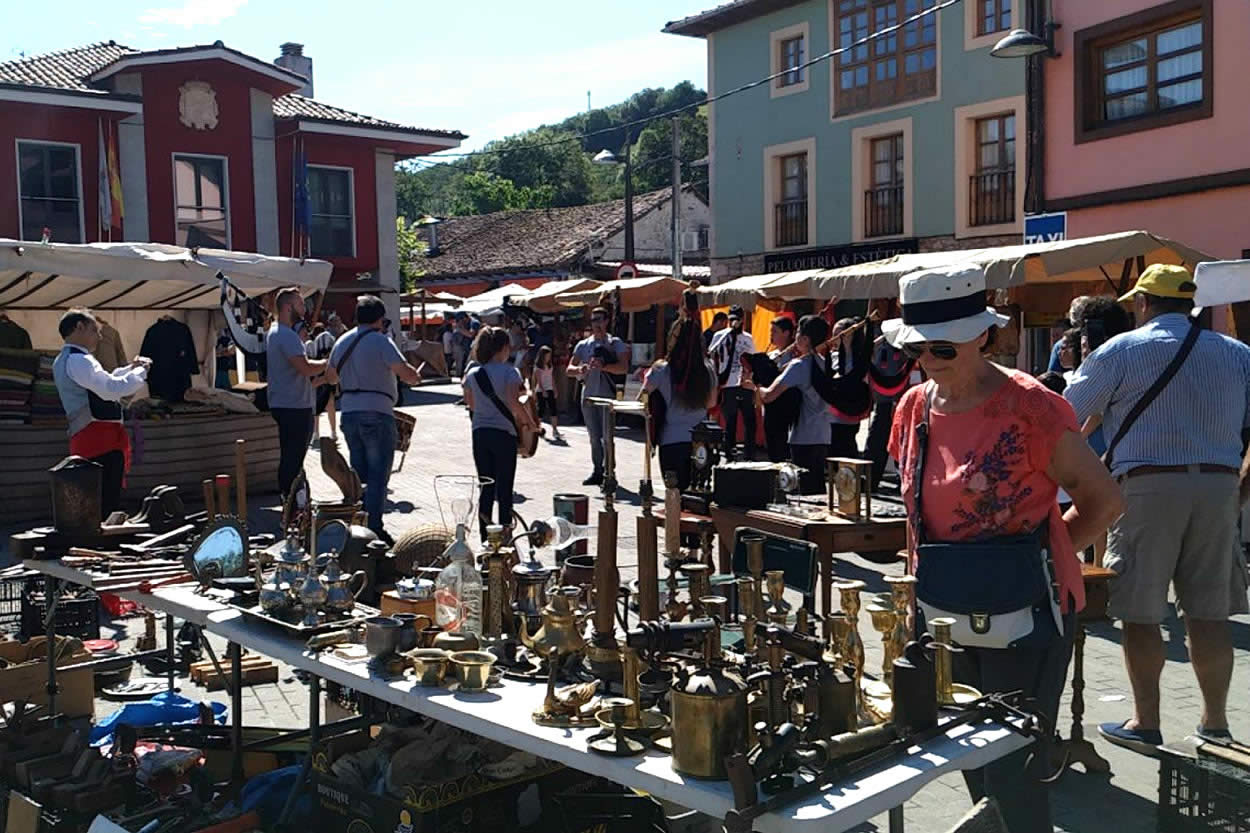 notice: Trying to get property 'photoset' of non-object in /var/www/vhosts/asturias.com/httpdocs/wp-content/plugins/essential-grid/includes/external-sources.class.php on line 1996

notice: Trying to get property 'photo' of non-object in /var/www/vhosts/asturias.com/httpdocs/wp-content/plugins/essential-grid/includes/external-sources.class.php on line 1996

Warning: Invalid argument supplied for foreach () in /var/www/vhosts/asturias.com/httpdocs/wp-content/plugins/essential-grid/includes/external-sources.class.php on line 2083

Everything seems a lie, but it is not so much. The perfect characterization of actors and participants in the Mercau 20 years of Benia -which is celebrated every year at the beginning of August- make us chop in the reality of the past. There is a lot of loose bait. Some fortuneteller can start by reading our hand, or throwing us the letters, to take us to the certainty that we have just retreated to the 20 years of the 20th century.


And that backward movement is true. If you look around, in the town square there are few things that remind us that we are in the 21st century. He sharpener character It is an authentic antique, as well as the meritorious one. In a street vendor we see a radio that only lacks the voice of a serial from earlier. We also discovered a pot of enamel that gave tranquility at night, worn leather shoes, old-fashioned used clothes. In Benia, the capital of the council of Onís, there are many ancient objects to recreate ghost homes. There are also photos of people who have lived in these parts, utensils for a charcoal kitchen, chairs in a living room to sit and chat. In those days there was no television, you know ...

But there is much more in that day of strange commemoration than it already was. Not only objects, but things to eat. Cheeses, wood bread, products from the garden, homemade desserts who know the same as a hundred years ago. Everything has been prepared according to traditional recipes, with exclusive foods that have been manufactured by wise hands. We see how they prepare live tasty frixuelos, the tortos and other sweets.

So in Benia we let ourselves go, attracted by an almost weightless time tunnel. We walk through the society of a time that only belongs to us as a memory or narration. But to the social habits also continues a craftsmanship and a forms of production. We can enjoy watching how they masterfully finish off custom mother of the consumer, amaze us with the color and shapes of the typical ceramics of the region, know firsthand the real tone of the jet, wood carving As was done before, observe the traditional tin artisans in full extemporaneous work.

Merchants come from all points of the region, so there is no shortage of local idiosyncrasies or interpretations of the time according to the area.

In the exchange of money for things, the one who wins is the most contemporary man who can seldom enjoy these decorative motifs, or savor such intense meals as before.

And as the environment is not bad either, do not miss the cattle walking through spaces now reserved only for humans. The birds of the corral also make their triumphant strolls among the people. Over there the bagpipe and the drum sound, the regional dances with the same air of celebration of yesteryear, without typisms, the songs that were learned from the grandmothers and grandfathers ... It is the music of memory, of something that has left us but that always returns melodically.

to 0,02 km The area of ​​the municipal term is 75 km2, with more than a third of its territory in the Picos de Europa National Park. The population is ...

to 0,21 km Hundreds of spectators encourage the athletes in an Olympiad in which sweat and sneer reign. With a "prepare, listu ... NOW" ...

to 0,57 km Almost a century has taken this unique vulture to fly over the mountains of Picos de Europa. The indiscriminate hunting and poisons had ended ...

to 3,13 km Its gastronomic cradle is located in the very heart of the Picos de Europa National Park. The cheese matures in natural caves and preserves the aroma of ...

to 3,43 km Rincón de San Martín is located on top of a small hill with incomparable views of the Picos de Europa, in a quiet village near Covadong ...

to 5,32 km The Casa de Aldea El Cuetu Cabrales has been rehabilitated to offer the traveler the enjoyment of the traditional without giving up comfort. Located in ...

Canyoning in Asturias: rivers and mountains