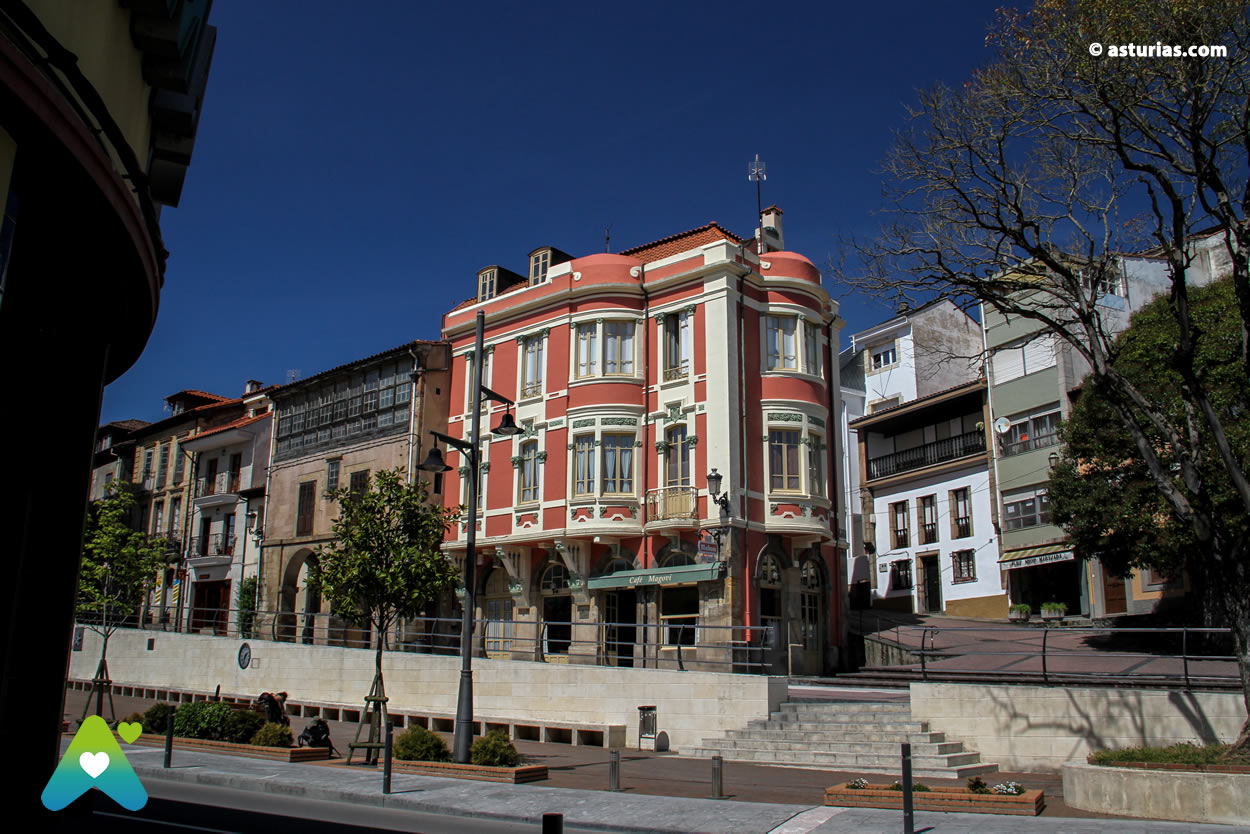 What to see and do, routes, where to sleep and eat ... Colunga

MainMunicipalities and towns of AsturiasColunga: basic information
Updated on 3 March 2022

What to see and do, routes, where to sleep and eat ... Colunga

The municipality of Colunga is a must-see for those who want to discover the authentic rural Asturias that still retains its traditional characterism, plagued by popular beliefs as the Nuberu who says the legend: «brings the storms and usually sits on the Picu Pienzu».

It limits to the north with the Cantabrian sea and with the councils of Villaviciosa to the west, Caravia to the east and Piloña and Parres to the south. Its altitude ranges from the 0 meters above sea level to the 1.159 meters of the Picu Pienzu, in the Sierra del Sueve, producing this contrast in only five kilometers.

How to get to Colunga

Near the town of Gobiendes are the Obaya Caves, where, along with those of Taraxu (in Nozaleda), El Molino (in Libardón), remains of carving have been found that show that Colunga was already inhabited at the time of Middle Paleolithic and Upper Palaeolithic.

The Council of Colunga is the most important quantitatively of all the East of Asturias as far as castreña culture it means. The Castiellu de La Riera, is the one that shows a special uniqueness, with a defensive system built on the basis of steep terraced terraces. A large number of findings highlight a rather intense romanization of the population in the colony lands.

On the ruins of that Roman organization the Council of Colunga of the Middle Ages was built. From the centers of religiosity with monastic title: Sta. María de Libardón, Santiago de Gobiendes and Sta. María de Tuna, the surrounding economic activities were directed.

Under the reign of Alfonso X, La Puebla de Colunga was founded, since then assumed the functions of organizing and directing the economy of the municipality.

At present the municipality maintains its agricultural and livestock activity. Fishing also occupies an important place; Lastres, in the middle of the 16th century, experienced a very important growth when the first port was created. It is also worth noting the practice of whale fishing on the colony coasts until the beginning of the 18th century. Lastres was the most important whaling port of the time.

What to see in Colunga

In a privileged place on the coast of Asturias a few meters above sea level, the ...

Lastres, in the council of Colunga, has joined the select club of the

The low elevation at which it is located (about 200 meters of altitude) makes it the beech forest that grows ...

It is celebrated in the flock of Espineres, between the councils of Colunga and Piloña. In the middle of a festive atmosphere, the dressage of asturcones takes place, those born in the year are marked, and the Pastor Mayor del Sueve is named. (Third Sunday of August).

The Asturcón festival, declared of regional tourist interest, is an event in which folklore, nature and…

to 1,64 km Our restaurant is located right in front of La Griega Beach. We have 2 dining rooms, a small one for 45 people that we use during the winter ...

to 1,74 km The Jurassic Museum of Asturias (MUJA) is located in the so-called Rasa de San Telmo, in the council of Colunga, halfway between the capital of the council and...

to 1,75 km 1 MUJA Jurassic Museum of Asturias In the center open days are organized all year round, workshops on weekends and holidays, they celebrate ...

to 1,78 km La Griega is in the shape of a delta and is about 800 meters long. Apart from its great beauty, La Griega is an open-air museum. In it we find a trace ...

to 2,63 km Welcome to Casa de Aldea La Labriega. You are welcomed by a place that has been designed so that you can find the best rest in it surrounded by a cozy environment ...