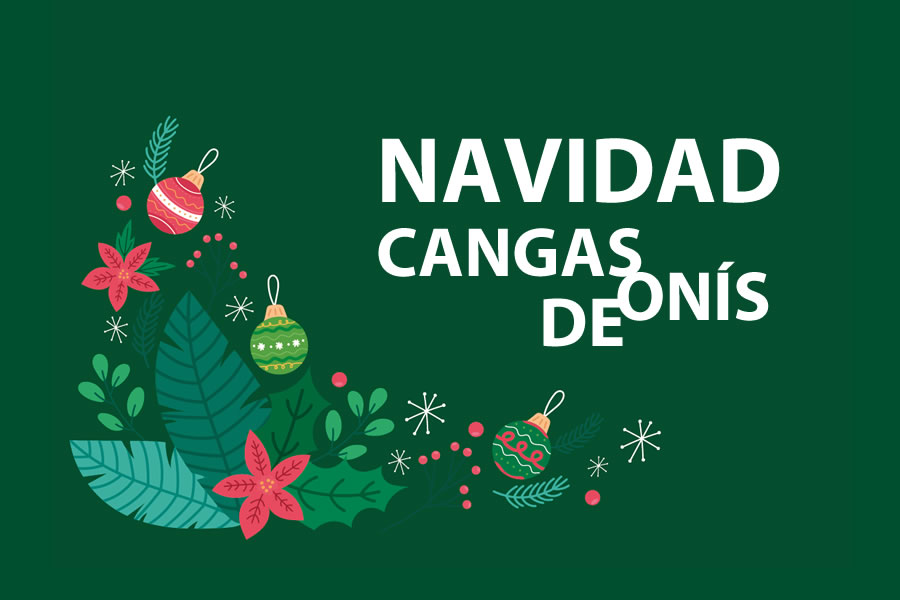 Here we share with you all the agenda of recreational activities that you can enjoy this Christmas in Cangas de Onís.

· 3 30 to the December in the church of San Pedro de Villanueva will be held the 22nd edition of the Christmas Concert Series Ramon Prada Vicente. This year it will feature Asturian, Cantabrian and Galician choirs, breaking participation records. Thirteen concerts will be offered beginning at 18:30 p.m.

· Christmas park
The tent in Plaza Camila Beceña from December 23 to January 8, will open every day (except December 25, January 1 and 6) between 16:21 p.m. and 24:31 p.m. On December 11 and 14, the hours will be from 16 a.m. to 20 p.m. and from XNUMX p.m. to XNUMX p.m. Admission will be free and access will be made by making a voluntary contribution that the City Council will give to Cáritas and the Red Cross, which will go to families in the council at risk of energy poverty.

Saturday December 24
· 12:00 p.m. a few small leprechauns will visit Cangas de Onís and will accompany the Christmas Train. They will receive Santa Claus and help him deliver gifts.
· 18: 00 h. Visit of Santa Claus. It will descend from the Town Hall Clock Tower and will tour the streets of the town for the enjoyment of all children.

Friday December 30
· 17: 00 h. San Silvestre solidarity. Start/finish in front of the Town Hall. Categories for all ages. Organized by the Cangas de Onís Athletics Club and the Municipal Sports Board.
20:00 p.m. Young leisure. Escape room. House of Culture.
· Visit the towns of the municipality of Aliatar, the postman of SS Majesties The Magi from the East collecting the letters of the children.

Tuesday 3 de Enero
· 18: 00 h. Aliatar's visit, the postman of SS Majesties The Three Kings of the East. Aliatar will collect the letters from the children in the Assembly Hall of the Town Hall.

Thursday 5 de Enero
· 18: 00 h. Cavalcade of SS Majesties the Three Kings of the East through the streets, starting at CP Reconquista and finishing at the Church of Santa María.

· Exhibition at the House of Culture
Until December 30 "The Spanish legacy in the US", Ministry of Defense and The Legacy. "Covadonga, 1.300 years creating paths", Association of Designers of Asturias.

What to do in Asturias this month

Days of the Amieva 2023 Massacre

They are already 24 years of conferences and have the denomination of Festival of Regional Tourist Interest. They will take place every weekend...

The XX Gastronomic Days of San Valentín will take place on the weekend of February 10 and 11 in Tazones. Here you have all the...

If we want to go up to the Lakes of Covadonga, we must take into account that access is regulated. A fleet of buses guarantees the ...

The latest in our store

Asturias Agenda I Plans and activities to do in Asturias